WSBets
Communities Topics Log In Sign Up
Sign In
Hot
All Posts
Settings
Win uses cookies, which are essential for the site to function. We don't want your data, nor do we share it with anyone. I accept.
DEFAULT COMMUNITIES • All General AskWin Funny Technology Animals Sports Gaming DIY Health Positive Privacy
23 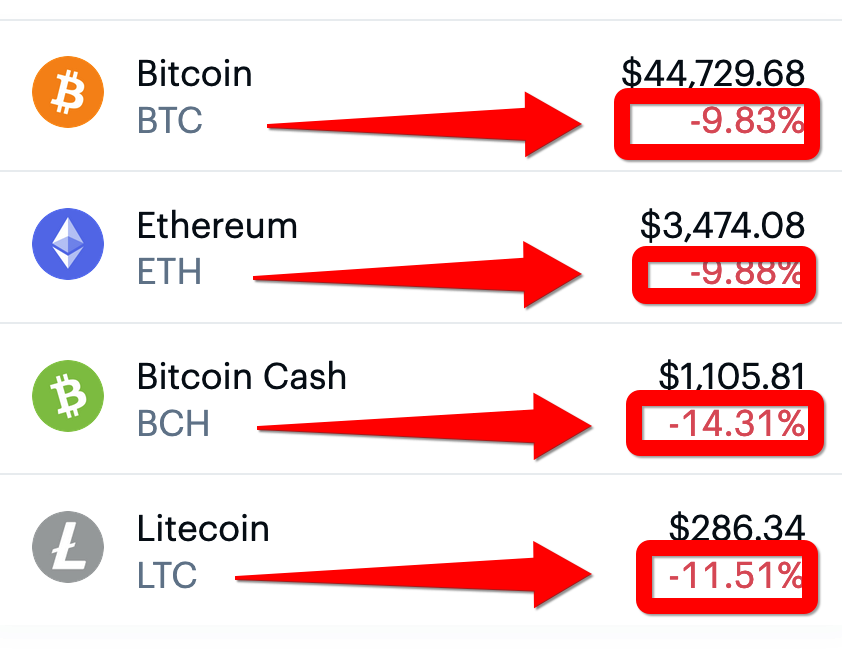 I’m not in crypto but when my buddy who dabbles in it and has made money told me Bitcoin crossed a trillion dollars of market cap last week I damned near chorted beer out my nose. You could own a lot of really top tier companies with a trillion dollars. If I had a trillion bucks I’d much rather own Exxon, Goldman and JPMorgan outright (less than a trillion aggregate market cap) than own all the bitcoin in circulation.

Of course. They have all the institutional framework and infrastructure. That's pure power. With BTC you'd have to convert it. You wouldn't be alive long enough to convert a trillion dollars worth of BTC