Win / WSBets
Win
Communities Topics Log In Sign Up
Sign In
Hot
All Posts
Settings
Win uses cookies, which are essential for the site to function. We don't want your data, nor do we share it with anyone. I accept.
DEFAULT COMMUNITIES • All General AskWin Funny Technology Animals Sports Gaming DIY Health Positive Privacy
13 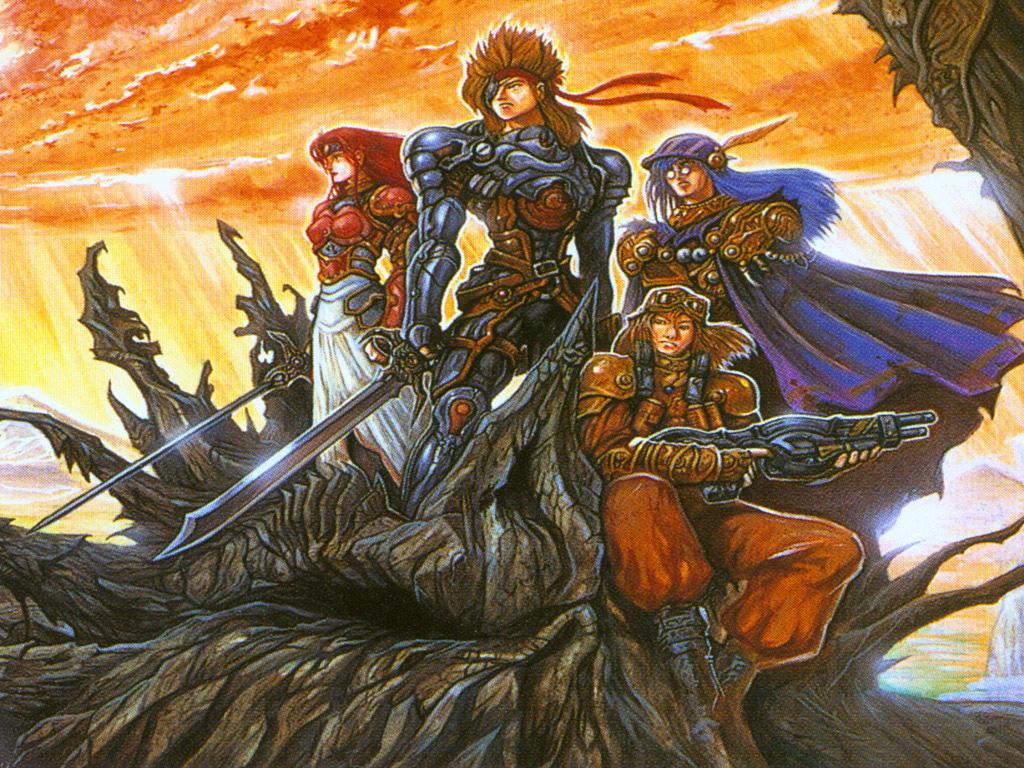 I havent been paying attention for quite a while. Is this still ongoing? What happened the first time? Did the shooters actually lose anything? If not, what hope is there that they will?

There was no short squeeze the last time in January, that was a pure FOMO Gama squeeze, which almost triggered the Mother of All Short Squeezes. They claim they've "covered", but there hasn't been enough long v short volume to indicate that's the case, and shorts have accounted for over 50% of daily volume since the 19th of February, so they're actually digging the hole deeper. Then there's the fact that "institutional ownership", eg. pensions, index funds and the like, still own over 105% of existing shares, so the actual public float is a NEGATIVE value.

For reference, Gama measures the velocity of the stonk, and with all of that volume, it was made worse with people buying in out of the Fear Of Missing Out.

Are they ever actually likely to have to pay up or is this wishful thinking?

They are losing on interest alone.

Just checked the Stonk-O-Tracker, turns out they actually had two straight days of longs beating shorts, but the volume was so low that it's only about 600k of potential coverage.

Okay, I have to ask, what anime/game is this from?